David Bowie asked the question in his famous song from 1971. From authors Wells, to Heinlein, to Bova and now Weir, there is a rich speculative literature on the red planet and the possibility of life on its surface.  The interest is understandable, as Mars is the closest and most Earth-like planet in our solar system.

Mars is usually viewed as a vast desert wasteland. Billions of years ago, it contained oceans. Much of the water evaporated into space, leaving behind stunning rock formations akin to what you might see in the US southwest. 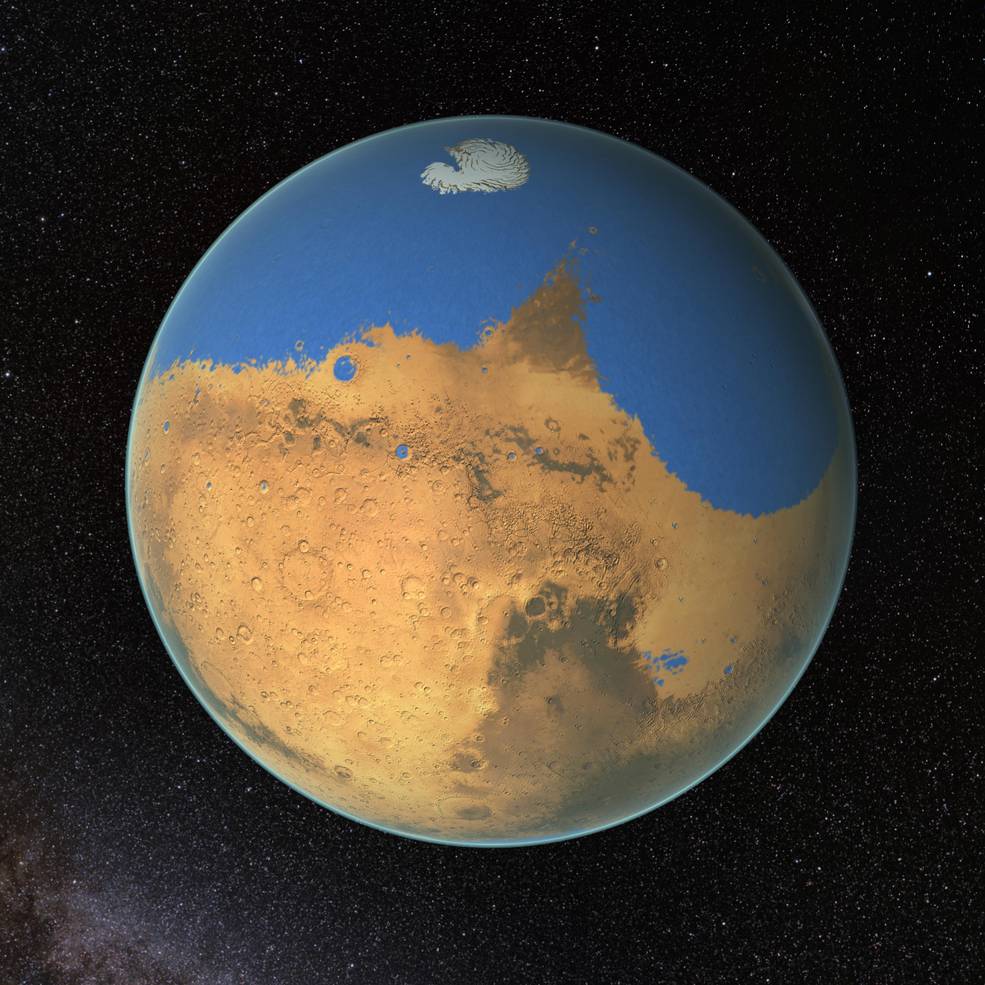 On Monday, NASA announced the presence of liquid water on the surface of Mars. The water is highly mineralized (imagine our ocean water on steroids), allowing it to stay liquid in the frigid Martian temperatures.

On Earth, water equals life. Given that there was an abundance of water on Mars on the past, along with flowing water now, the probability becomes higher that there is some form of primitive life on the planet.

Here is a video of the geologic impact of water seen as streaks flowing downhill.

If we find non terrestrial microbes on Mars, then the human race will know conclusively that Earth is not the only place in the infinite cosmos to harbour life. This sounds like a great reason for NASA to send more robotic probes not only to Mars.

Such knowledge that we are not alone in the universe would confirm what all of us who write science fiction have suggested for decades.