We are not alone in the universe. 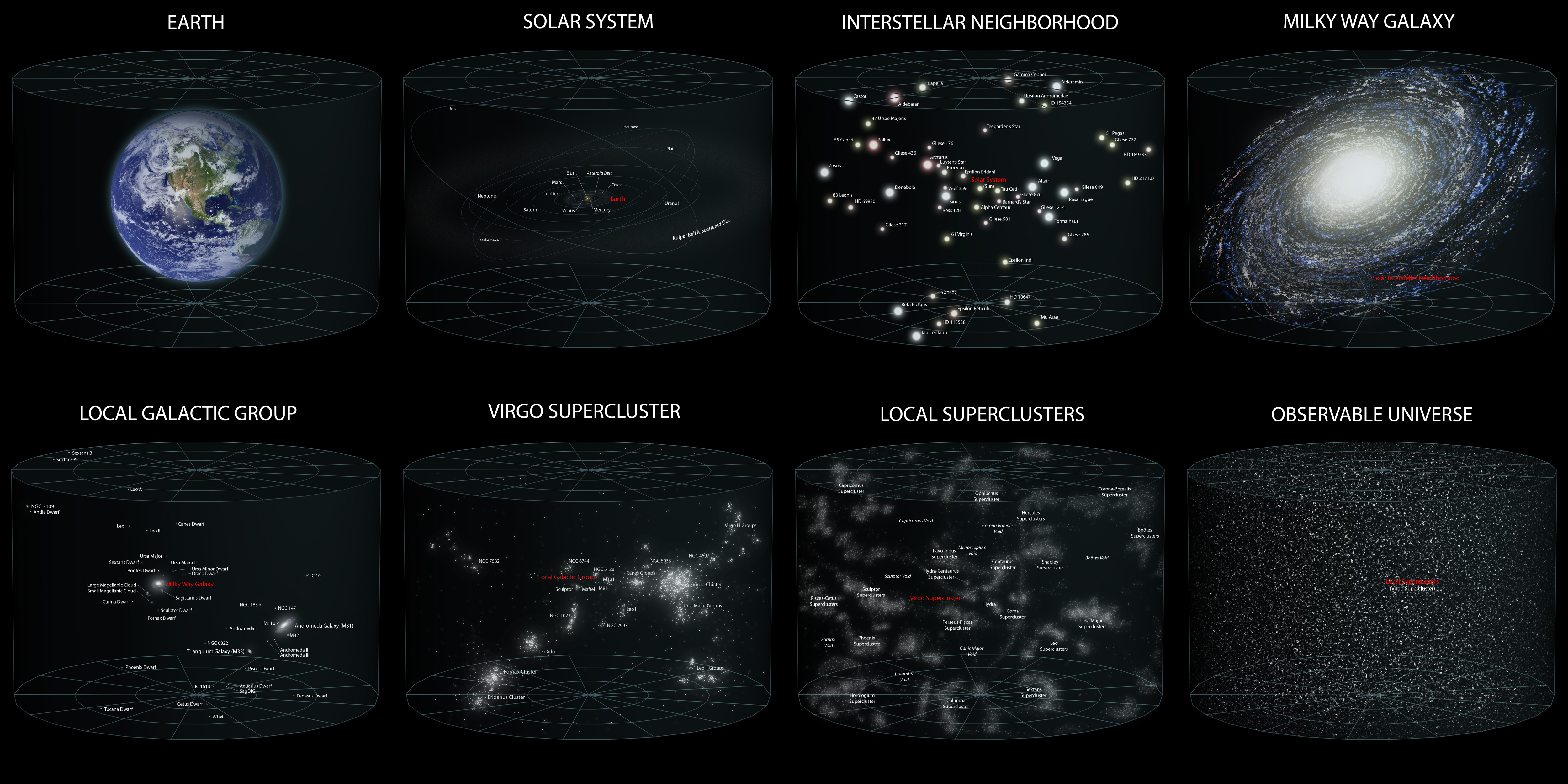 As cliché as it sounds, many of us conjecture it to be a fact. Just consider the number of places where life could form. Estimates are there are 1024 planets in the universe, with potentially trillions of planets in our galaxy alone. The possibility that we are the only form of life in the universe is statistically unlikely.

Maybe it won’t be proven in my lifetime. Or maybe Hubble or some other device will detect artificial lights on some distant world. For now at least, any discussion of alien life is relegated to Science Fiction. That’s not necessarily a bad thing!

The Martian captured the public’s imagination with the prospect of manned interplanetary exploration. Mars is the logical next step in the human survey of our solar system. Despite success with robotic missions to every planet and many of their moons, the Earth’s moon remains the only place we have actually landed human beings.

Our solar system is vast, with ten planets (sorry, I still refer to Pluto as a planet for sentimental reasons) and dozens of moons.  The search for extraterrestrial life in our cosmic backyard, however, has come up empty-handed. There’s been great buzz around the possibility of life found in water flowing under the surface on Mars, or underneath the thick crusts of ice covering the moons of Jupiter and Saturn such as Europa and Enceladus (pictured below).

Enter six-time Hugo winner Ben Bova. Since 1992 with the first book Mars, Bova wrote twenty novels in what is now called his Grand Tour Series. In the series, humans explore the planets, moons, and asteroids of our solar system and beyond, often leading to unexpected discoveries of life.  In Mars, protagonist Jamie Waterman comes to the red planet as part of a small crew.

(SPOILER ALERT) Jamie and the crew ultimately find local microbial life on Mars and even evidence of cave dwellings.

One of my favorite Grand Tour Series books is Jupiter, which describes a voyage into the oceans of the gas giant. I’ve also read Saturn, Mercury, Farside, and New Earth. I am reading Return to Mars now, the sequel to Mars, and plan on tackling Titan and Venus in the not too distant future.

I am surprised Hollywood hasn’t made any of these novels into motion pictures. These novels are thoughtful, hard science fiction love letters to our nearby planetary neighbors. A television series based on one or more of the novels would be a great idea.

Bova’s series remind us of the wonders in the universe, including those we know and those we don’t dare to dream possible.

We need to get back out there, into space, and continue exploring.