I was shocked to hear this morning about the devastating Chennai floods, leaving the city immobilized and many stranded at the airport. I visited Chennai in 2011 enroute to a conference in Coimbatore. The people there are resilient and resourceful, and I wish them all the best. For now, the organizers of the International Conference on Mathematical Computer Engineering – ICMCE2015 tell me that there are no plans to cancel the conference; I give a keynote lecture there in a few weeks.

On another sad note, S. Barry Cooper passed away on October 25 after a brief illness. Barry was an expert in logic and computability theory, and focused much of the energy in his later life on showcasing the work and life of Alan Turing, the founder of modern computer science. I met Barry at the The 9th Annual Conference on Theory and Applications of Models of Computation held in Beijing in 2012, as part of the Alan Turing Year celebrations. He had rock star white hair and spoke in a gentle voice. I quite enjoyed his talk on Turing’s research on morphogenesis in mathematical biology, which was actually his most cited paper.  Dr. Cooper will be missed. 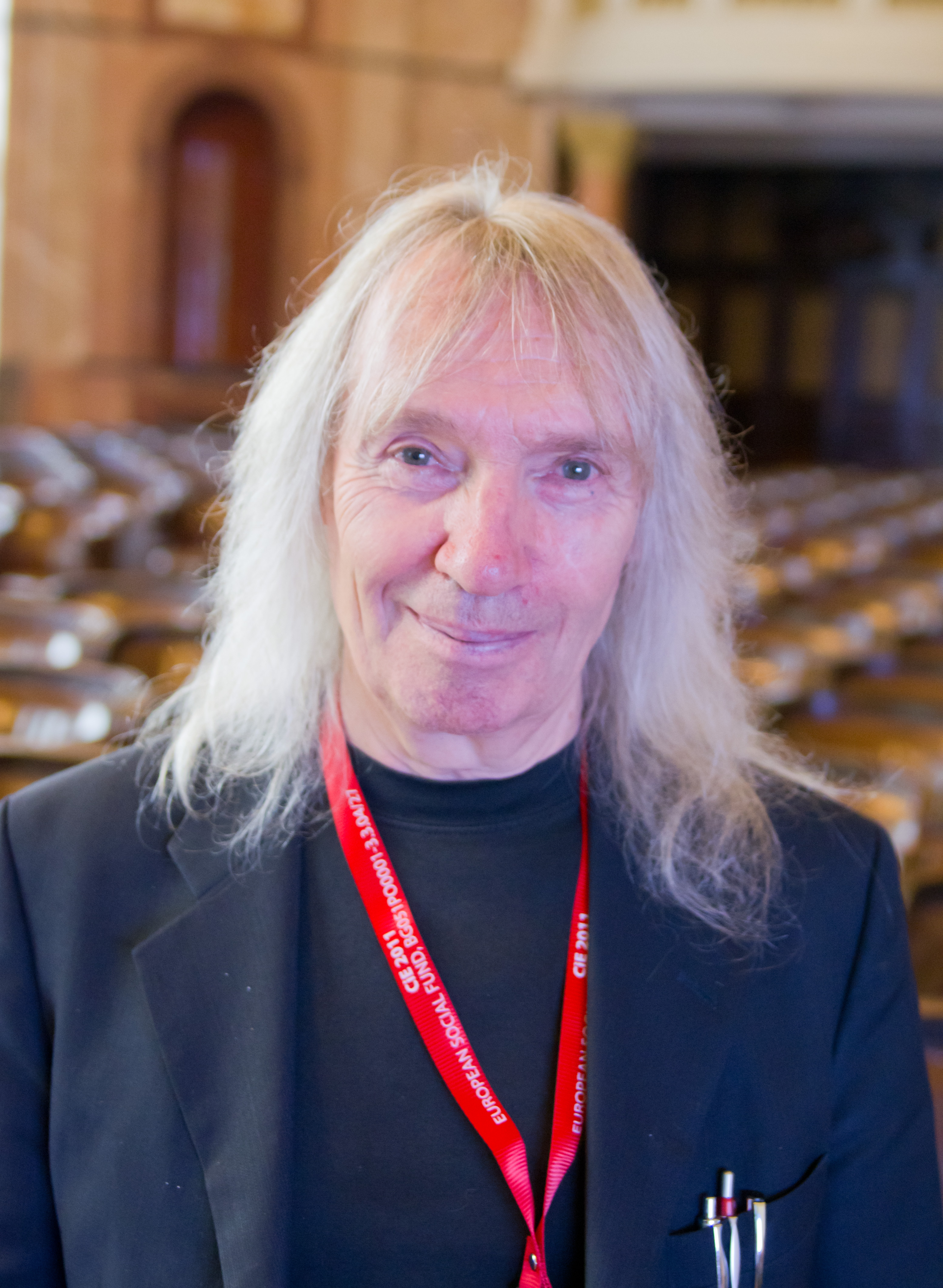 We just completed mock reviews this week in the NSERC Math & Stats Evaluation Group. The group chair orchestrated the review of several applications from a previous year. It was a good learning experience, and a warm up to the real deal which comes in Ottawa early next year. I am proud to be part of the adjudication of these important grants for the Canadian mathematical community.