As someone who just finished writing his first novel, it’s fun now to reflect back on the process.  As a published author of two academic books and around 100 mathematics papers, I am no stranger to publishing. As an author, editor of journal, and referee, I have experienced first-hand most of the key aspects of academic publishing and feel comfortable in that milieu.

Fiction writing is vastly different than academic writing. It’s easier and it’s tougher at the same time. Easier in that I am not faced with challenges of proving theorems, grappling with conjectures, or providing deep scans of the literature. Tougher in that you are faced with the challenge of weaving together plot, pacing, characters, and dialogue.

The story is what matters in fiction. Story is also important in mathematical writing, despite appearances to the contrary. People respond better to works that place research in the larger context. Most people just read only your abstract or introduction. Story is not the only key to success. Much also depends on your writing craft.

I have no illusions to have any depth of understanding on how to write the perfect novel. I don’t teach creative writing, and don’t have an MFA with a concentration on fiction. Not surprisingly, my first draft was riddled with many of the cliché mistakes that you could make as a rookie. However, and a big however, I was able to navigate through all that to a draft I am proud of, and I am excited to share it with the world I hope in the not so distant future.

I would like to tell you how I did it. Disclaimer: my story is unique as it is my own, but it is also one that has been told so many times by debut writers.

As is indicative of my STEM research background, before writing I searched around for a rigorous model on how to construct a novel. Was there a method? Or do writers just stare at a blank page and write? I stumbled onto something called the snowflake method by physicist and novelist Randy Ingermanson. In the snowflake method, you start with a one-line description of your novel. Expand that to one paragraph, then one page. Then make it into a plot synopsis, ending and all. Add characters, and add details about their life, likes, wants, and desires.

The name of the method comes from the mathematical notion of fractals, and specifically the Koch curve. How could I not love that!

First, form a triangle. Split each side in thirds, and draw three smaller equilateral triangles. Remove the middle line segment. Repeat.  After a few steps… a snowflake!

This dynamical process of increasing complexity is the analogy for the snowflake model: start with something simple, and then add the layers until you end up with fiction of startling intricacy.

I began with the line:

Aliens threaten to destroy the Earth unless a 16-year-old mathematical prodigy can communicate with them.

Rough, not very telling, but all the elements were there. Those of you familiar with Paul Erdős’s story about the fifth and sixth Ramsey number will see something familiar here.

I expanded that line, added textures and depth to who this 16-year-old was, added her family and friends, her enemies and challenges, and voilà: there was an outline for my book.

The devil, of course, was in the details. The hard work came in plotting out each major scene, adding and deleting characters, and I fiddled with the opening and ending. After about six months of writing in my spare time with a busy home life, full time job and active research career in mathematics, the novel’s first draft was complete. 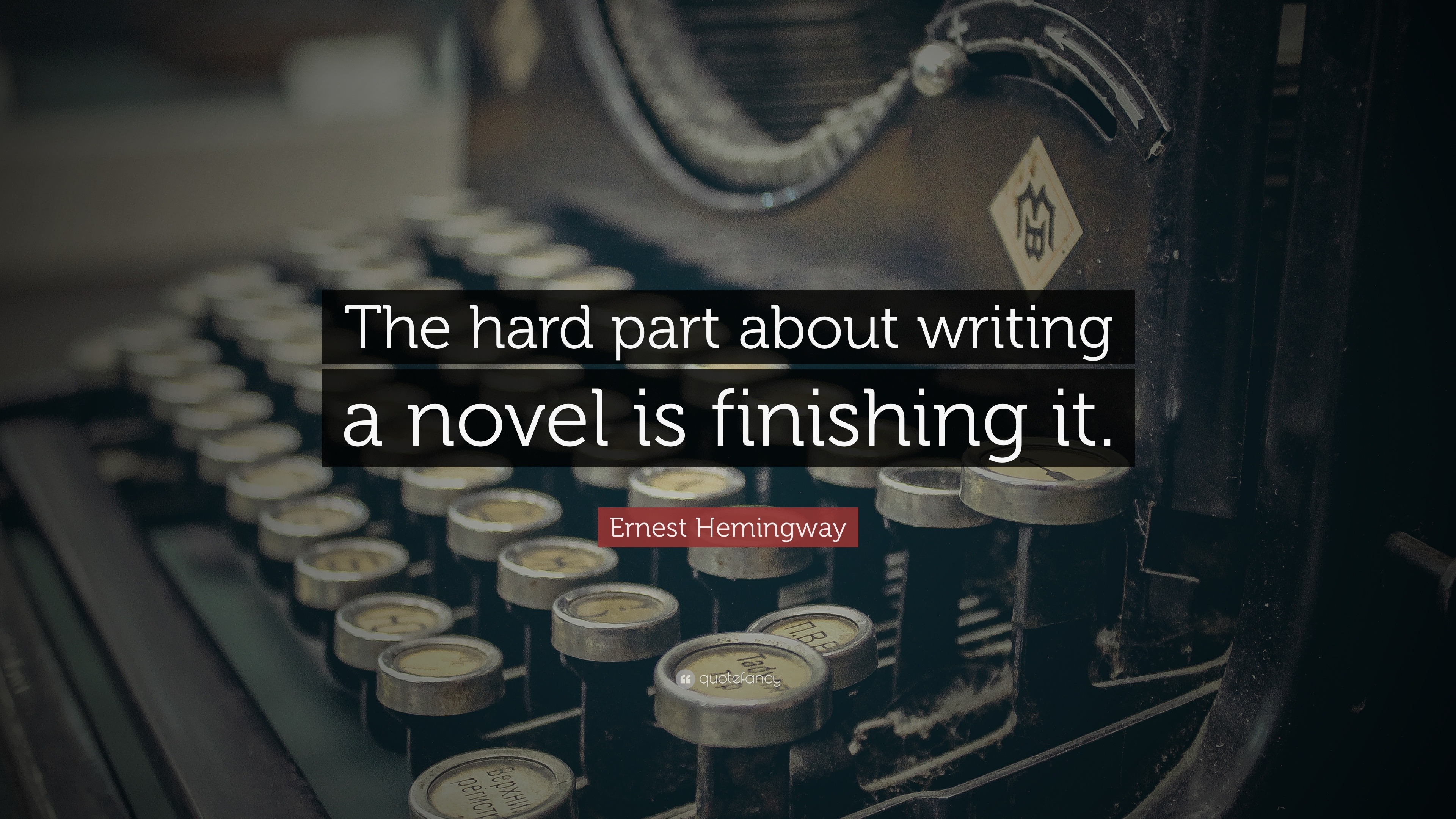 As with a musical composer, people need to interact with our stories for them to become real. We need that critical reflection. Luckily, my spouse has near infinite tolerance for my intellectual and literary pursuits, so he was my captive audience. My biggest cheerleader. I read the book to him in its unvarnished form. I read it aloud to him while he listened and responded after each chapter (sometimes stopping me to tell me what was wrong). He laughed, was shocked, and cried.  That was an incredibly powerful process; in Mathematics  doesn’t usually cause an explicit emotional reaction!

What became clear to me, however, was that I needed an editor. There is some confusion about the kinds of editors you use, so at the risk of oversimplifying, there are four: big picture editing (which addresses the structure of the whole book), paragraph-level edits (stylistic working with how your sentences piece together), copy editing (reworking your sentences), then proofreading (down in the weeds with your words and punctuation).

I worked with various different editors in all of these categories (happy to share their names if you drop me a line via e-mail or Twitter). I am sure some authors can do it themselves; just like some people get excited about demolishing a load bearing wall that supports the second floor of their house. I don’t. I needed the help.

Point of view. No head hopping. Realistic dialogue. Crutch words. Literary echoes. Show vs tell. Making characters believable and memorable. Reducing the number of characters. Pacing. Limiting backstory. Overusing exclamation marks, or names in dialogue. The accursed adverbs. These are just some of the items that editors can flag.

There are many, many resources out there beyond editors. Beta readers are worth it (but not all are created equally), and I highly recommend writing conferences. The Writer’s Digest conference in Summer 2015 in New York City was terrific. I went to talks, pitched to agents, and spoke with other aspiring writers.

Make sure to thank the Academy

My novel is now ready for prime time. I am now shopping the book to literary agents, with the hope of getting a deal in the traditional publishing market. If I accomplish this, great. If nothing comes of it, then I will explore small presses, crowd sourced publishing, or self-publish.

2016 will be the year Pattern Earth will be published.

Fiction writing is a gamble of my time and energy. Maybe nothing will come of it. But that risk is there with any undertaking in life.

And no, I have not given up Mathematics. First loves linger long.

5 thoughts on “Blood, sweat, and tears: on the craft of writing a novel”