The Pied Piper of Mathematics

Paul Erdős was someone I would have loved to meet. Besides being one of the greatest mathematicians in recent times, he was a beloved character. People close to him called him Uncle Paul. He passed away in 1996 when I was just beginning my thesis work as a doctoral student.  But his influence on legions of mathematicians cannot be denied.  From stories I have read, he socialized and worked with everyone, from budding graduate students to established professors. Fan Chung and Ron Graham wrote a lovely book about his many unsolved problems.

Among Erdős’s many quotations, one of my favorites is:

I will call this MBIO for short.  The statement meant Erdős was free to think about mathematical problems, and the saying is commonly used that way now among mathematicians. MBIO even inspired a biography of Erdős with the same name.

Erdős’s quote, however, goes beyond mathematics. It says something about fundamental creativity in general. I think it has applications to any creative field or intellectual endeavour.

I apply MBIO in the interrogative. For example, I usually ask my co-authors if their brain is open before I start talking mathematics with them.  Academics have so much on their minds that it is a courtesy.

Creativity is not a replacement for hard work.

With David Bowie’s recent passing, the world was reminded of the relevance of being different. Even up until his last days, he was making music, videos, and even writing music for the stage show Lazarus. Here are some lessons that Bowie taught through his art:

Think out of the box.

Don’t be satisfied with the status quo or consensus reality.

Erdős was the Bowie of mathematics. He taught us all the importance of asking questions and posing problems. We won’t solve the problems of mathematics, but that isn’t the point. 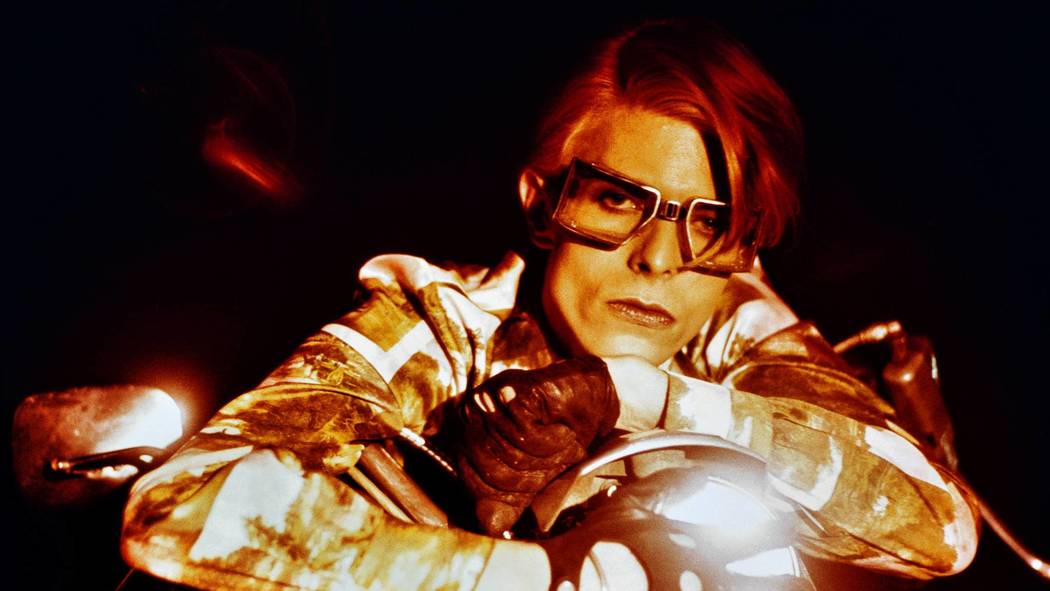 Creative people of all sorts should resonate with the MBIO phrase. Most already do or did. Can you imagine Jean Michelle Basquiat painting with his brain closed? Or what about Stephen Hawking deriving his physical theories? Or J.K. Rowling writing the Harry Potter series?

We need to keep our brains open as much as possible. There is so much more out there to discover and create. The MBIO statement is not just a reminder of that, but also a rallying cry.

That is Uncle Paul’s gift to everyone.