A proof of the abc conjecture?

The abc conjecture is back in the news.

Recently, there was yet another conference devoted to the proof of the conjecture claimed by Shinichi Mochizuki. This time, the conference was at the University of Kyoto, which is Mochizuki’s home institution. The meeting was a rare chance for face-to-face engagement with him, as he doesn’t travel outside Japan.

Experts are still grappling with his proof, which was first published in 2012 on his website. There is no consensus that the proof is correct. It spans four hundred pages and develops a new field of mathematics called Inter-universal Teichmüller theory (IUT). IUT is not your grandparent’s number theory; this is cutting-edge stuff with only one expert on the planet who claims to understand it.

As reported in Nature, the collection of number theorists studying Mochizuki’s proof is growing. Their thinking is that it may take a few years to determine if the proof is correct. IUT theory itself is making big waves. Ivan Fesenko, co-organizer of the Kyoto meeting, expects that 100 of the most important problems in number theory will be solved using IUT!

I find this saga surrounding the purported proof of the abc conjecture fascinating. There hasn’t been a similar situation like it that I can recall in modern mathematics. Whether the proof pans out or not, experts are heralding it a breakthrough, containing profound ideas that will have a powerful impact on mathematics.

Given the ongoing interest, I am reposting my blog from December 2015 that describes the abc conjecture in simple language. I also talk about the nature of proof, which is a mathematician’s bread and butter.

abc and d: The abc conjecture and Mochizuki 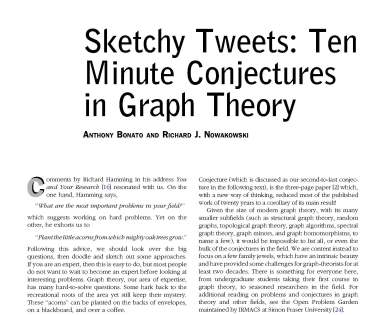 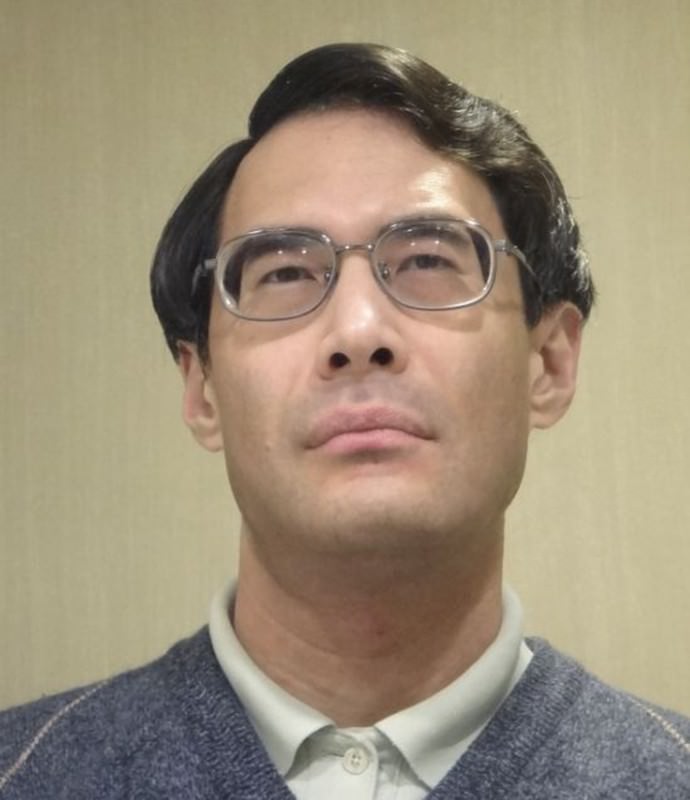 The abc conjecture reminds us of the magic and mystery of numbers. To quote Paul Erdős: “If numbers aren’t beautiful, I don’t know what is.”

5 thoughts on “The proof no one understands”