A professor at University of Calgary, Richard is an expert in geometry, number theory, graph theory, and he is especially known for his contributions to combinatorial game theory. A prolific author with over 300 papers, he has worked with the greats such as Paul Erdős, John Conway and Donald Knuth. 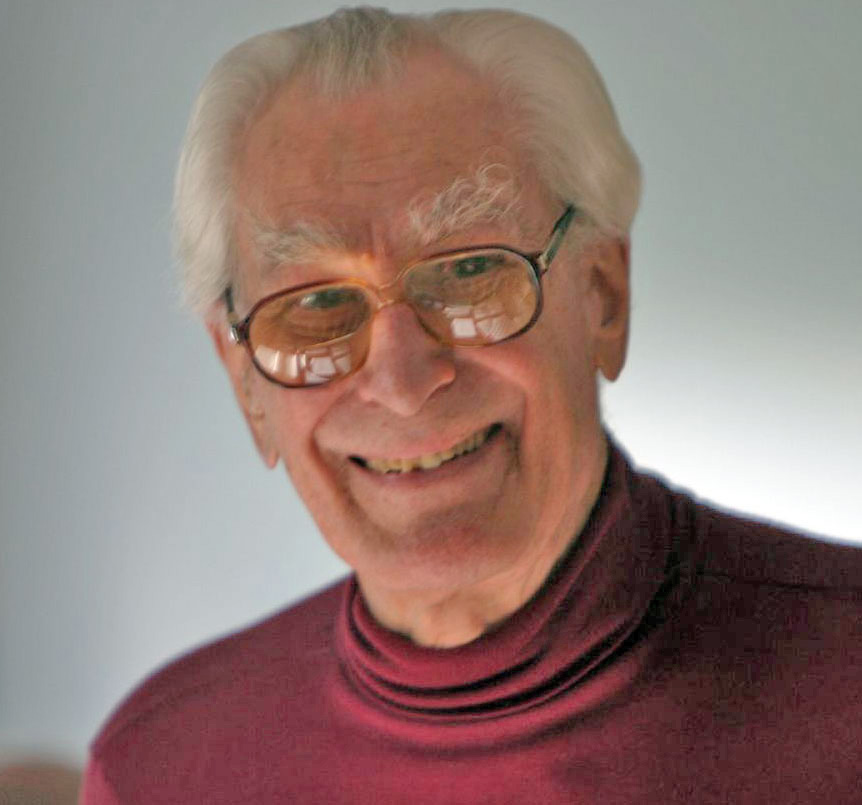 RKG: At school I was best at chemistry, mathematics, and physics.  The mathematics teacher, Cyril T. Lear Caton, was a strong personality and pushed me that way.

4 thoughts on “Interview with a mathematician: Richard K. Guy”