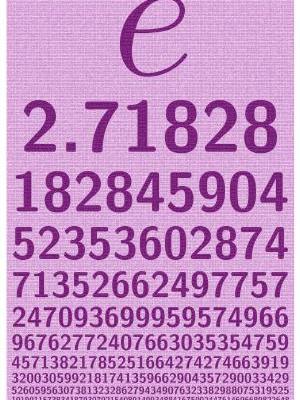 What is e and why would anyone care about it?

In honor of e day, I’ve collected together some random facts about it.