My fourth book is coming out on December 8. The book is called Limitless Minds: Interview with Mathematicians, and in it, I present twelve interviews with well-known mathematicians. 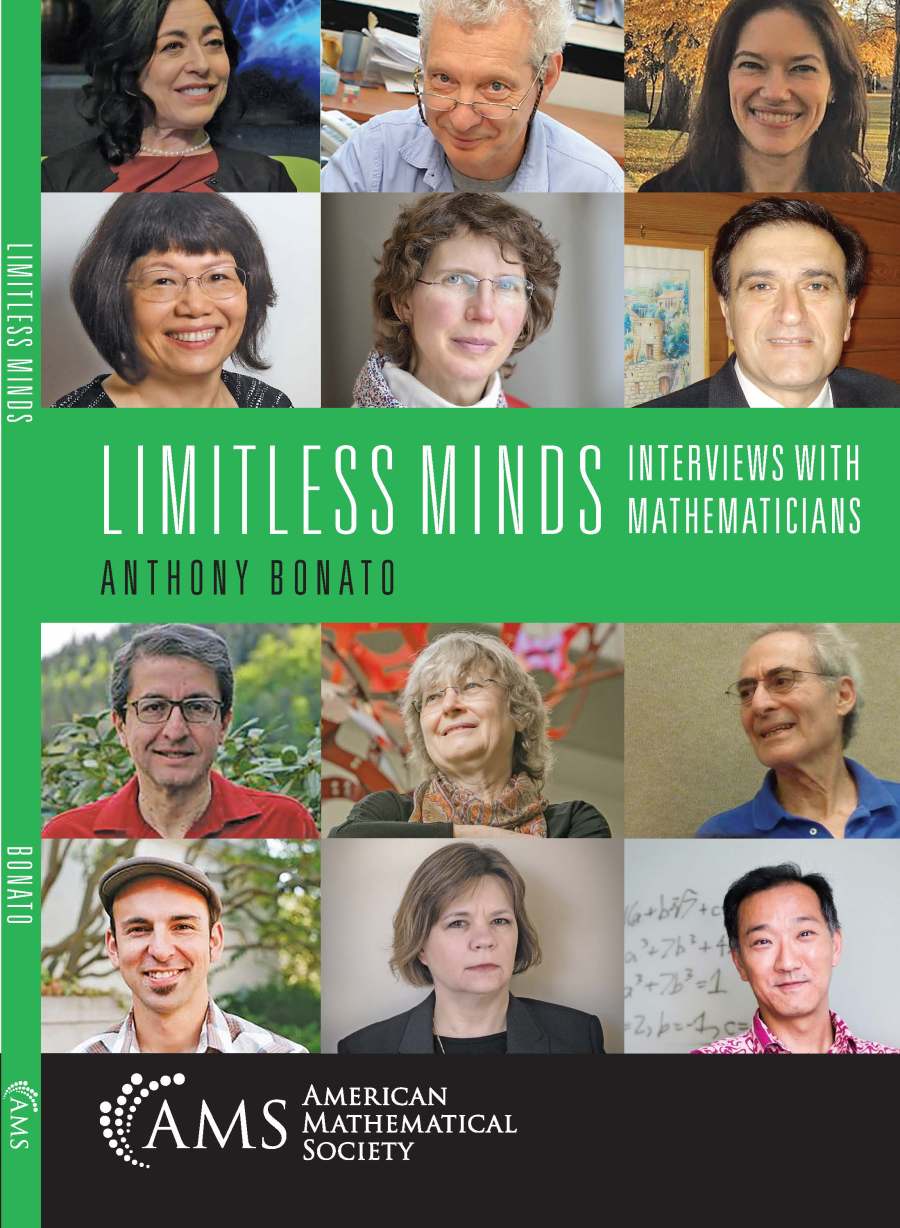 My goal was to bring out a human side to mathematicians that is sometimes overlooked. All of us have stories of how we first became interested in mathematics, and those stories have fascinated me for as long as I can remember.

In graduate school, I realized that mathematicians became who they were through a mix of brilliance, hard work, and luck. Now that I’ve been a professor for twenty years, I’m so grateful that I’ve had the privilege to do what I love and write about what I love.

The interviews are taken from this blog, and those posts were some of my most popular. I chose interview subjects out of my own personal interest. It is a happy accident that three of my twelve subjects in Limitless Minds are professors at the University of British Columbia. Their President can buy me a coffee someday.

You can order the book on the AMS website. If you are the Joint Mathematics Meeting in January or any of the meetings where the AMS has a booth, you will find it on sale there too.  Limitless Minds is a fun read (in my opinion) and should be accessible to anyone with interest in mathematicians.

As a teaser, below are a few quotes from mathematicians in the book. Enjoy.

“In the old days, physics was a major driving force in mathematics. Nowadays, the new directions are often coming from data and network science. Combinatorics is serving as a bridge to these areas: bringing mathematics to them, but also bringing problems to mathematics. That influence is going to be a dominating force and will be wonderful for mathematics. ” -Fan Chung Graham

“If you are a young woman, you should not believe anyone who tells you that mathematics is not a job for women. To become a professional mathematician, you have to love mathematics. As an academic mathematician, the thing you will get the most recognition for is your research, which can be a challenging thing. You spend ages trying to figure things out. When you figure it out, you are overjoyed, but then you realize you want to understand it better. As you understand it better, you feel like a moron for not having seen it sooner. Research has fantastic highs that are not very frequent, and they don’t last a long time. If you love mathematics, then that is good enough for you. You can be a good mathematician as a man or woman.” -Ingrid Daubechies

“Mathematics is an amazing human endeavor that is at the very core of our quest for understanding, discovery, and progress. Most people are still not aware of it, and that’s why we have to keep telling our story.” -Nassif Ghoussoub 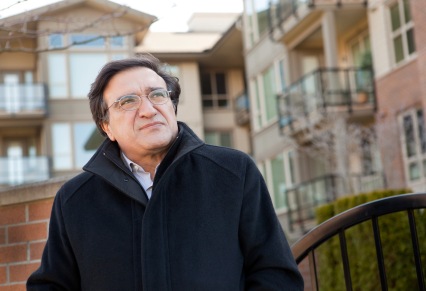 “The first thing I hope people learn (this applies to both undergraduates and graduates) is to respect their native curiosity. When you are curious about something, then you can ask questions that matter to you, and that’s extremely important. You should follow those questions. There is an art of asking questions in mathematics that you should cultivate. It will help you enormously.” -Barry Mazur

“I was a terrible student at the university, majoring in Greek life. By the time I was a senior, I was struggling with a 2.7 GPA. I wanted to be pre-med—that didn’t last long. I was lost. In the summer of 1988, I was flipping through the channels on television and came upon a NOVA special on Ramanujan. I hadn’t thought about him in four years. On television, in color, was the story of Ramanujan. It transfixed me. Had it not been for that accidental evening flipping channels, I might have worked for a bank. Instead, I thought about what Ramanujan did for me as a tenth grader, and I found hope again in his story. After much soul-searching, I decided to make the most of my very last year of college.” -Ken Ono