Andrew Hacker, a political scientist and professor emeritus, says in his book The Math Myth that we shouldn’t teach algebra in the high school mathematics courses. One reason for this is that high school drop outs cite their difficulty with mathematics as a major reason for their decision to leave. Hacker says mathematics is a ten foot wall that prevents students from either finishing high school or entering college. Further, less than 5% of profession use algebra or any higher mathematics. Arithmetic and statistics are sufficient mathematical education for the majority. Anything beyond this just too esoteric, and algebra should, if taught at all, be an elective.

In Hacker’s view, mathematics is about nothing. Mathematics doesn’t teach thinking, it just teaches thinking about mathematics.

For real. Hacker’s not joking.

He is very serious, and his book is well received. You can find several articles and interviews with him on-line regarding his views on mathematics in education.

Even Fox News took this on.

Dumbing down is not propping up

If you have been reading my blog, you can guess where I side on this issue. Mr. Hacker’s anti-mathematics education thesis is plain wrong.

I have real concerns with lowering the threshold of mathematics education in high school.

As a mathematician, I  have devoted my life to researching the field and educating students. I have taught many first-year undergraduate mathematics courses in several universities. One of things I find in first-year is a deficit in student’s knowledge of basic algebra background, and that impedes students from learning more advanced material like Calculus. The students coming into university are bright and for the most part, keen to learn. There is an over reliance on calculators rather than analytical reasoning. Basic facts about trigonometry, logarithms, and exponentials are often missing from student’s background.

Either students are not learning these mathematical topics properly, or they are forgetting the material they were tested on from just months ago. I suspect a mixture of both. You would reasonably expect someone coming from high school and going into a STEM university program to have a basic knowledge of pre-Calculus, but that has not been my experience, or of my colleagues.

What is mathematics about, anyway?

Mathematics is much more than just symbolic manipulations. It is a language that allows us to quantify and measure the world we live in.

Problems involving manipulations of symbols don’t interface with most people’s daily experience. You don’t need the quadratic formula or the law of cosines to set up a budget or do your taxes. Those things are not really core to what mathematics is about in any case.

Mathematics is all about patterns: finding them, extracting them, and in some lucky cases, classifying them. Patterns about prime numbers help us keep our on-line passwords secure; differential geometry is the basis of the modern theory of gravity; and partial differential equations allow us model things like the stock market or the spread of a virus in a population.

Here is a small sample of books on applications of mathematics to the real world. There are hundreds more like them. 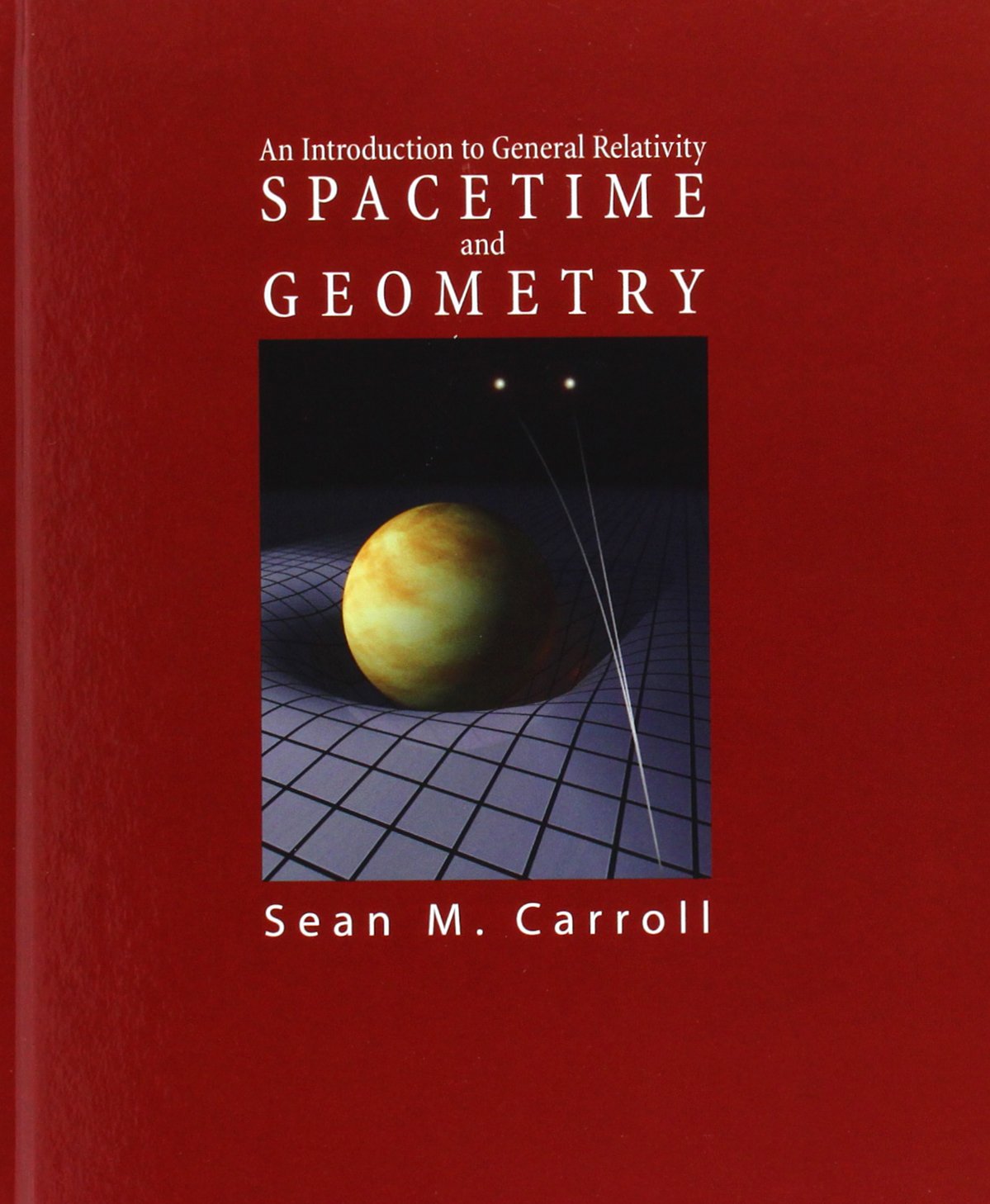 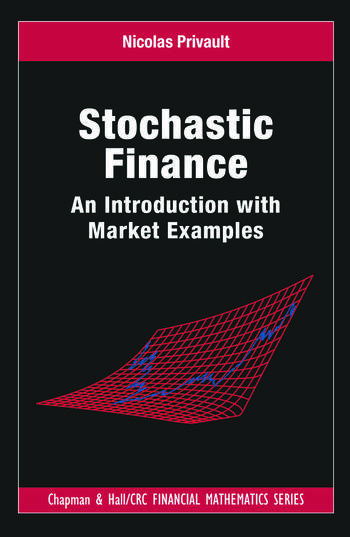 Hacker doesn’t think that mathematics teaches any kind of reasoning other than reasoning about mathematics. Perhaps. However, it is not my experience.

In my experience, I learned invaluable skills about reasoning, logic, and problem solving from mathematics that you don’t get from other things. In mathematics, we have the singular experience of answers being right or wrong. This allows you to sharpen your reasoning skills. An essay is not marked in a binary way; there are nuances and subtleties of arguments and language. In mathematics, if the answer is π/4, then it isn’t π/8 or eπ.

The real issues with mathematics education

Does mathematics education in high school need to be overhauled? Yes.

Do our schools need more teachers and resources to teach mathematics? Yes.

Should we drop mathematics from the curriculum of high school because some students find it hard? Emphatically, absolutely, categorically no.

We need more mathematics enrichment, courses where students learn not just the mechanics but the story and history of mathematics, and problems which are about thinking and not just routine applications of formulas in a textbook. Mathematics is a living, evolving language that any person can have reasonable fluency with if they have the drive and proper support.

We had great fun acting out scenes from Hamlet in my Grade 11 English class; it made me want to learn more about Shakespeare and great literature. I never pursued acting, but the exercise helped embody the prose, and inspired us to dive deeper into the play. Surely, with some creativity we can do something similar for mathematics. Have your high school mathematics class watch Khan Academy videos, or teach them about the mathematics of Latin Squares (which are basically Sudoku-type puzzles that are part of a field of mathematics called combinatorics).

All students deserve exposure to a rich mathematics curriculum, and one that does not dumb down things to the lowest common denominator. Every single person has innate mathematical talent; it just takes some longer to realize it.

The anti-math argument by education pundits seems to pop up occasionally, as it did in recently in the UK with an article by Simon Jenkins. Call it mathematics hysteria akin to the fear of witchcraft. Mathematicians are the evil witches, casting our algebraic spells on the unwitting masses. The Math Myth and similar misguided theses would burn us at the proverbial stake for sin of attempting to understand the universe’s underlying mathematical language.

I strongly endorse Timothy Gower’s response to Jenkins, which I highly recommend you read. Gower’s is a leading mathematician in the UK who knows his stuff.

The world is just becoming too complex to ignore mathematics. Give up on mathematics, and we will regress as a culture, not progress.

Instead of blaming the subject itself, let’s support, enrich, and expand the mathematics high school curriculum. I believe in the innate mathematical abilities of students, and the desire of teachers to guide them on their academic journey.

Let’s give every student the option to progress deeper into numeracy. They and we will be all the better for it.

3 thoughts on “Why teach algebra in high school?”