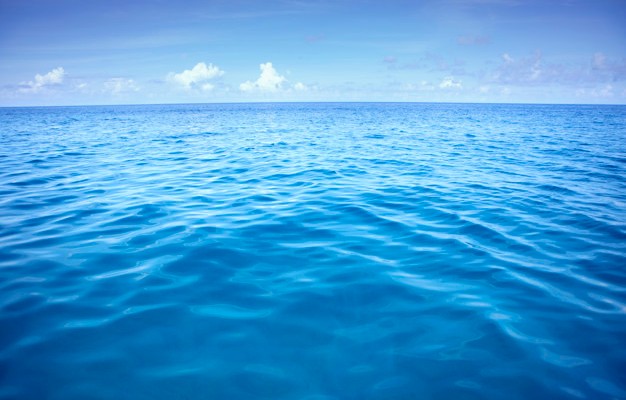 I tweeted this past week about the difference between the skillsets of problem solving and theorem proving. Here is the first tweet in that thread.

Thread 1/4. A #mathematics colleague said today that undergrads can't learn to do proofs without problem-solving. That made me reflect on the difference between proofs & problem-solving. #mathchat

I’m going to take the time here to amplify these ideas, especially as undergraduate math majors read my blog and might be grappling with mastering their first proofs.

When I was an undergraduate, I took a problem-solving course from the late James Stewart at McMaster University. Stewart was famous for his best-selling Calculus book used by many universities all over the world, but he was also a champion of problem-solving in mathematics. There was no required text in the course, although I bought the recommended one “How to Solve It” by Georg Polya.

Each lecture, Stewart explored the rudiments of problem-solving through examples and problems. There were few if any notes. He did cover Polya’s four steps in problem-solving, and there were assignments, where students were encouraged to collaborate on tricky problems.

Don’t get me wrong, I enjoyed it, and Stewart was an engaging, award-winning lecturer. But the course failed to inspire my passion for mathematics. Advanced courses in algebra, geometry, and analysis did much more to fuel my desire to learn deeper mathematics.

There are several well-known math contests out there, such as the Putnam competition and the Mathematical Olympiads. Undergraduate students take these tests and compete against each other. The questions are tough and require a broad knowledge of mathematics. As these are contests, competitors must solve problems within fixed time-limits.

There are many examples of famous mathematicians who excelled at these contests, such as Fields medalists Terrance Tao and Maryam Mirzikhani. Although I don’t have the statistics, my anecdotal experience tells me that the majority of mathematics either didn’t compete in math contests or didn’t do well in them. Also, those who placed highly in contests such as the Putnam don’t always go on to be professional mathematicians.

Theorems and their proofs

Theorems form the core of mathematics. A theorem, in its purest form, is a statement regarding mathematical truth. Theorems can state something obvious-looking that takes much work to verify, or they can be highly technical stated with specialist language. Whatever kind of mathematics you do, there is a theorem there either explicitly or implicitly asserting its influence.

I would argue that mathematics ultimately derives from theorems, since mathematics focuses on mathematical truth.

That caveat applies if you are doing pure mathematics or the most applied mathematical topic.

Critical to all theorems are proofs, which are arguments justifying the truth claimed by a theorem. Proofs can be one-liners, or they can take hundreds of pages. Proofs must be verifiable by others, or they aren’t real proofs. There are proofs so complex that only a handful of people understand them, but you must convince at least one other person (hopefully, more than one) of the veracity of your proof before it is a bona fide proof.

While we teach our undergraduates about direct or indirect proofs or proofs by contradiction, there is no cookbook or Polya-inspired flowchart approach to learning how to do proofs. From my own experience, you need to study proofs by other people before you can do your own.

And doing your own proofs takes time, perseverance, and many fumbles. There are no time-limits when doing proofs, and you need endless creativity. I’ve spent days, weeks, even months tackling proofs, sometimes (most of the time?) with nothing to show for it.

How proofs and problem-solving are related

Proofs and problem-solving are highly interrelated. Learning to solve math problems is a great way to train your brain to think logically. You also can learn a bag of tricks that you can use later in your proofs. When tackling proofs, the more techniques you’ve learned, the better.

But doing proofs and problem-solving are distinct skill sets. If problem-solving were a prerequisite for proofs, then every problem solver would be an adept mathematical researcher. That just isn’t so. Some people are amazingly good at solving math problems but never publish a single research paper.

I’m in no way dissing problem-solving. In fact, I’d encourage mathematically inclined undergrads to give it a try. You might stir your math passion that way. But understand that you’ll learn to do proofs by studying them in books and papers, rewriting them, and learning the key ideas and tools they use. In mathematics as in life, there is no one size fits all approach to learning proofs.

Another important caveat is that unlike contest problems that have solutions, mathematicians deal with open problems and conjectures. Some of these may be easier to tackle, but famous ones such as the Riemann hypothesis have remained unresolved for hundreds of years. Certain conjectures we believe to be true have not been proven, while others may be true or false until a proof or a counterexample emerges.

Theorems for me are the most beautiful, important parts of mathematics. It’s exciting to think of the theorems that remain unknown to us, each one like waves on the infinite sea of mathematical truth.

One thought on “Problem Solving vs Proving”